These tragic accidents were all caused by a lack of sleep 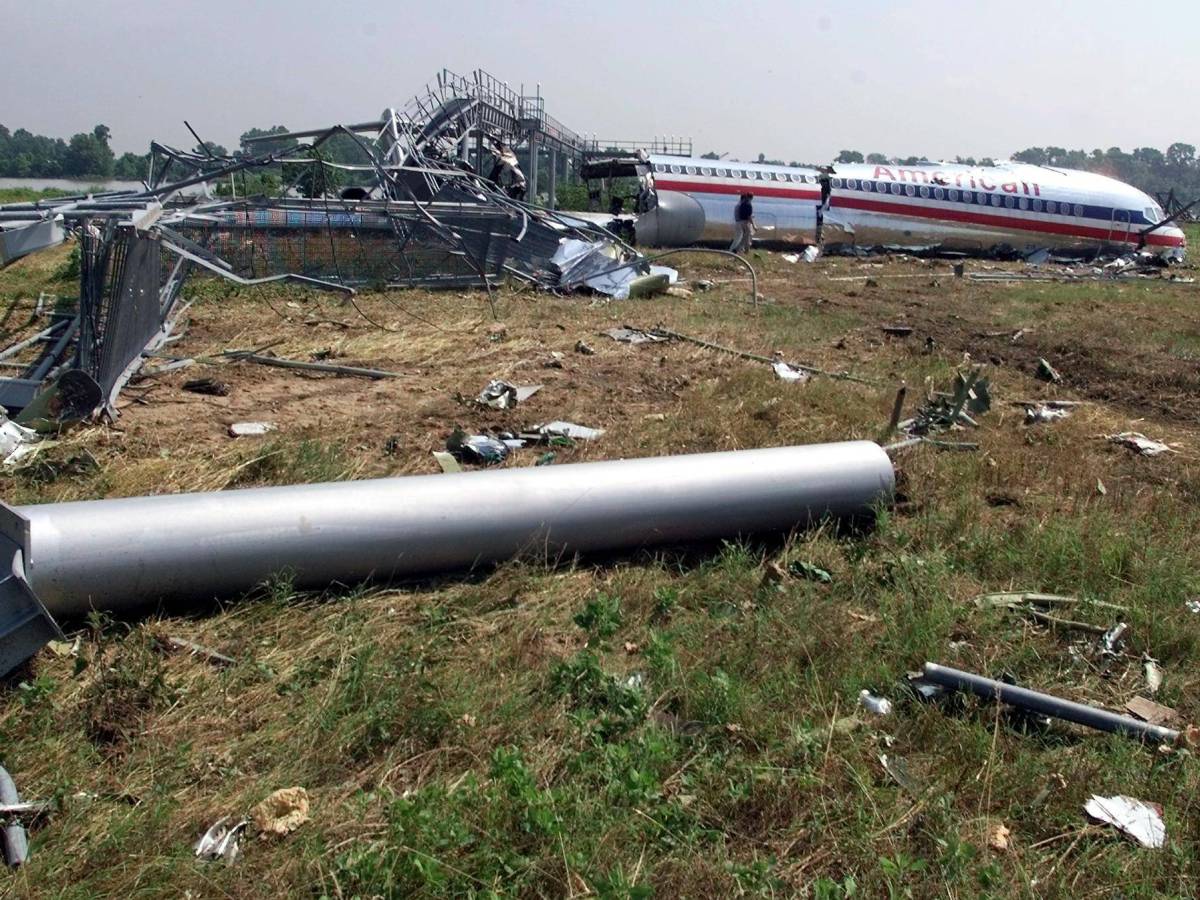 The Exxon Valdez spill. The Challenger explosion. The meltdown at Three Mile Island. Many of the worst disasters you can think of were caused by someone who was suffering from a lack of sleep. As bad you think sleeplessness is, it’s actually much worse.

Chris Wilkins/AFP/Getty Images
When the Exxon Valdez ran aground in 1989, it caused the second-largest oil spill in the history of the United States. There had been layoffs among the crew of the ship, and those who remained were working 12 to 14 hours shifts. A tired third mate fell asleep at the wheel around 1 a.m., and the rest is tragic history. The spill dumped 11 million gallons of oil into the open ocean.

Some say that Chernobyl was the worst nuclear disaster in history. The power plant exploded after engineers had worked 13 hours or more. Investigators ruled that sleep deprivation was behind the accident that led to the explosion. The actual number of deaths resulting from the accident is unknown, though there were 240 cases of radiation sickness originally reported and dozens of people died in the weeks following the event.

Though it was no Chernobyl, the disaster at Three Mile Island was the most catastrophic nuclear event on U.S. soil. The reactor core started to melt between 4 and 6 in the morning of March 28, 1979. The accident was caused by sleep deprivation, according to the official investigation. Cleaning up the accident cost $1 billion and completely halted nuclear power programs in the United States. Plans for reactors were canceled all over the country, and no new reactors have been built in the nation since.

When American Airlines Flight 1420 missed the runway at Little Rock on June 1, 1999, 11 people died and 105 were injured. Only 24 emerged from the crash unscathed physically. The National Transportation Safety Board ruled that the crash was a result of “impaired performance resulting from fatigue.” It almost makes you want to quiz your pilot on his sleeping habits before you step onto a plane.

Two Canadian National trains slammed into each other on Nov. 15, 2001, spilling 3,000 gallons of diesel. Two crewmen on one of the freight trains suffered from sleep apnea that caused chronic sleeplessness. After investigation, the Canadian National Transportation Safety Board ruled that the disaster was the result of fatigue.

All 228 people onboard an Air France plane going from Brazil to France on May 31, 2009 died when it crashed into the Atlantic Ocean. It was one of the deadliest disasters in aviation. The official report concluded that pilot Marc Dubois only had one hour of sleep the night before. He was taking a nap when the plane collided with a tropical storm. In a survey conducted by the National Sleep Foundation, one in five pilots admitted to making a “serious” error because of lack of sleep.

Engineer error was behind the Dec. 1, 2013 derailment of a Metro-North train near the Spuyten Duyvil station in the Bronx, New York. The National Transportation Safety Board launched an extensive investigation and learned that the engineer had fallen asleep at the wheel, a symptom of his undiagnosed (until then) sleep apnea. When the passenger train derailed, four people were killed and 61 injured. It was New York’s deadliest train accident since 1991.

Odd Andersen/AFP/Getty Images
The worst rail disaster in the U.K. in the 21st century killed 10 people on Feb. 28, 2001. This high-speed train accident occurred at Great Heck near Selby in England. Investigators learned that the engineer was sleep deprived, and failed to apply the brakes when going downhill.

There are around 100,000 car crashes each year that are caused by fatigued drivers, according to the National Traffic Safety Administration. This causes 1,550 deaths annually. But because sleepy driving is so hard to investigate and prove, the actual number of accidents caused by exhaustion is much higher.