Energize yourself! The device safely and reliably prevents you from falling asleep even for 1 second

Try for free! We provide Free Shipping & Covered returns from our New York or EU warehouses.

Try and enjoy the product, we'll get you covered anyway!

-->One touch - and the program works until you stop it.
NOZzER Watch is designed to keep you awake in spite of sleepiness. This is a device that stimulates your hand’s nerves with the electrical impulses of greater or lesser strength - that you sense on a tactile level (power is adjusted to your own liking). During that, your nervous activity will remain high, that makes falling asleep impossible.
The technology is higly effective and 100% reliable. 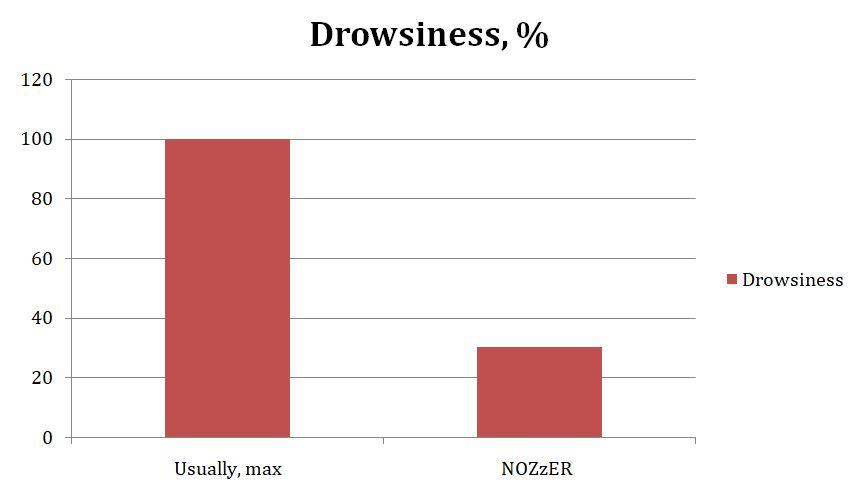 The science behind the NOZzER

Many volunteers took part in testing of the final version, and it resulted in a 70% decrease of sleepiness.

The method, used by our researchers to measure sleepiness, includes psychological tests, which were conducted after monotonous (sleepy) sessions. We recorded their sleepiness symptoms with and without the NOZzER, using a scale from 1 to 100, and the average index of sleepiness decrease was -70%. So, it’s physically impossible to fall asleep while using the NOZzER Watch.

How the NOZzER prevents you from falling asleep

1 When you feel drowsiness come up, activate the NOZzER;

2 The NOZzER will stimulate your nervous activity through adjustable electric impulses for necessary time with chosen periodicity;

3 Your brain stays alert and attentive, drowsiness is under control;

4 NOZzER works silently and stays out of views.

Additional Features of the NOZzER

A really tough body with IP67 water resistance, plus

(it's totally silent, no buzzing like a cheap vibro-alarms).

Increasing tactile senses by electrical impulses will wake you up gently in a pre-set time, without any sounds.

I love this thing, it works good for me. As doctor, sometimes I need something special to stay awake - and Nozzer is number 1 on my list now.

So cool and so effective! I never thought that anti-sleep device could be so stylish.

You can put away your coffee, your cigarettes, your chocolate cheesecake and other toys you'd played before. NOZzER turns you on in seconds! 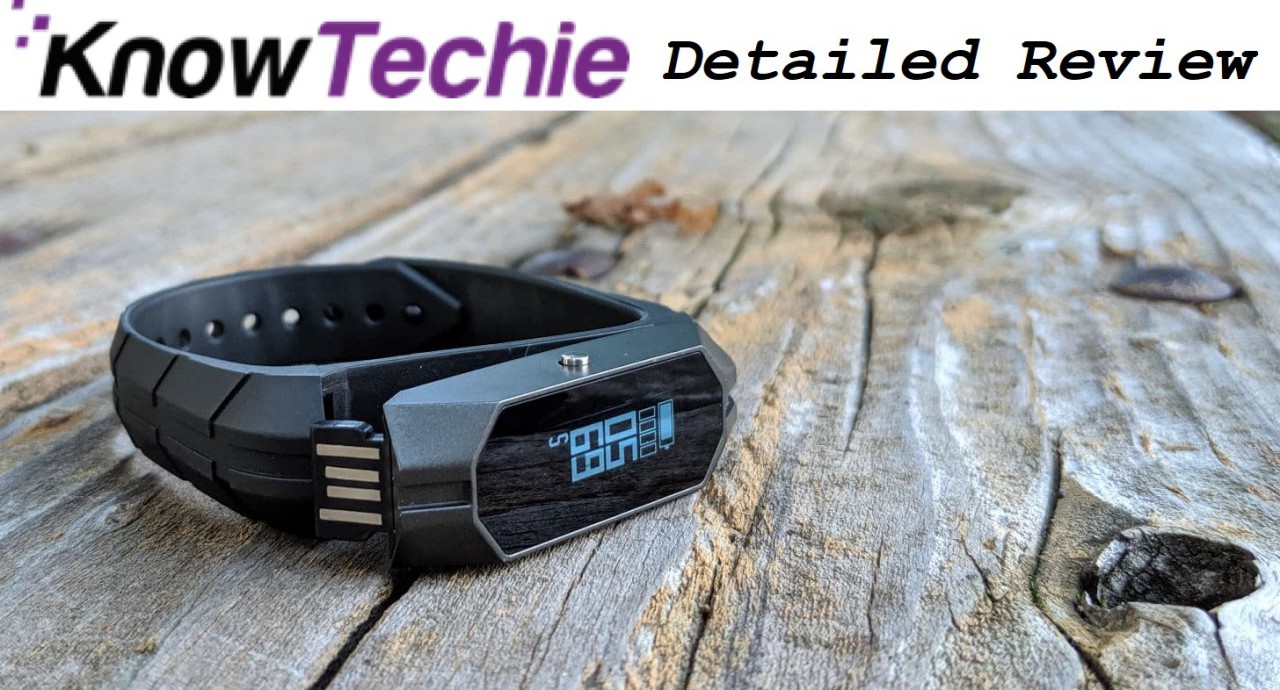